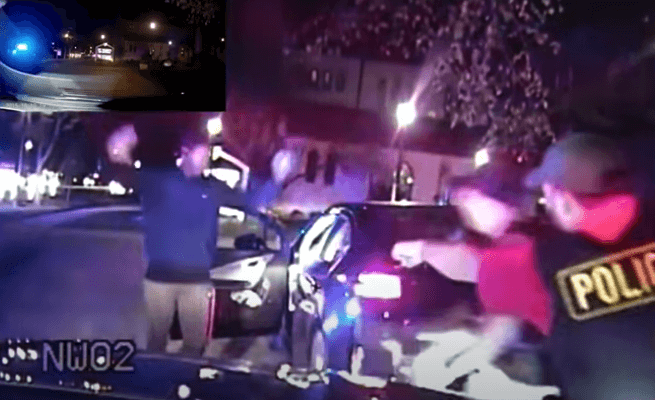 Evanston aldermen on Monday agreed to pay a former Northwestern University doctoral student, Lawrence Crosby, $1.25 million to settle a lawsuit filed against the city and four police officers after he was arrested for allegedly stealing his own car.

The settlement between the city and Lawrence Crosby was passed as part of the consent agenda with an 8-0 vote. Ald. Cicely Fleming, 9th, was absent.