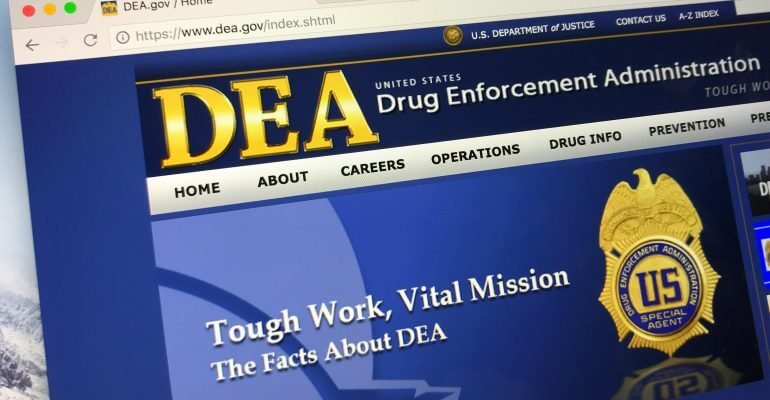 A former detective with the Evanston Police has been accused of joining the U.S. Drug Enforcement Administration so he could protect a Puerto Rico-based drug organization responsible for numerous killings and other violence.

Fernando Gomez, 41, was arrested December 11 at the DEA’s Chicago field office, authorities said. Evanston police Cmdr. Ryan Glew told The Daily that Gomez was employed with EPD from April 2004 to Oct. 2011, including in the department’s tactical unit, where he became a detective. 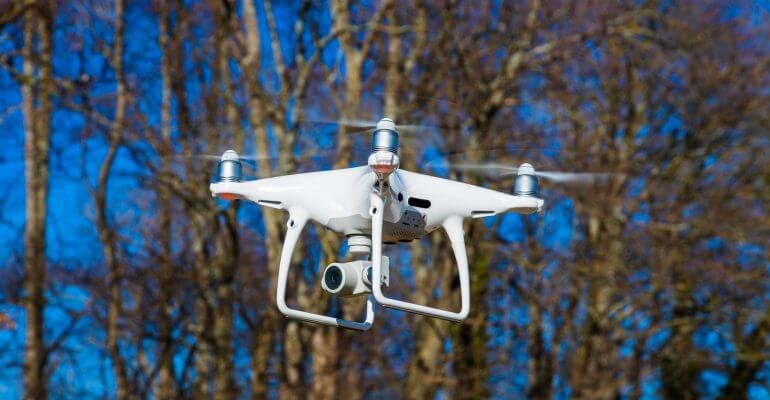 Evanston police quietly maintained an unreleased internal policy regarding the use of drones, according to a document obtained by Lucy Parsons Labs.

The document [PDF], entitled “Unmanned Aerial System (UAS) Operations” and dated July 25, 2018, lays out departmental guidelines for the use of drones. It is included in the department’s standard policy manual.

The Evanston Police Department’s policy was created without public knowledge or debate in a community that was an early leader in preventing the rush to drones by law enforcement. 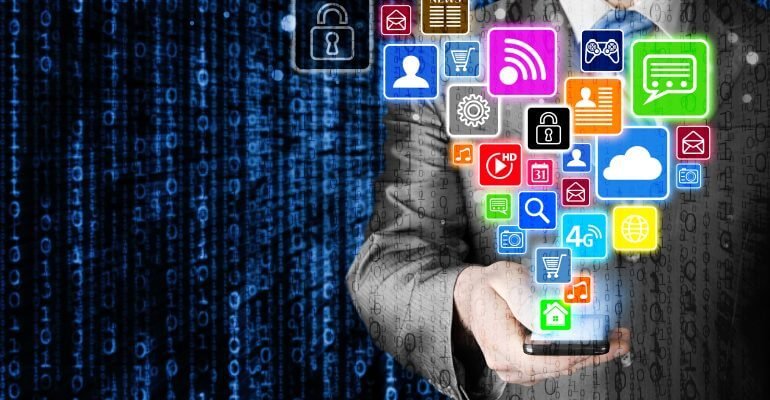 Emails obtained by Lucy Parsons Labs reveal that Geofeedia touted social media surveillance of middle and high school students by its suburban Chicago police customers in an effort to sell their services to Evanston police.

Geofeedia provides law enforcement with tools to monitor social media use by mapping location and other data. It has received funding from the investment arm of the CIA, In-Q-Tel.

The company became infamous after the American Civil Liberties Union (ACLU) published a report in 2016 on the use of their products by police to monitor demonstrations against police violence.

Geofeedia’s courting of the Evanston Police Department (EPD) goes back to 2013, and as emails show, the company developed a relationship with police at a time when the sale of surveillance technology to law enforcement became ubiquitous. 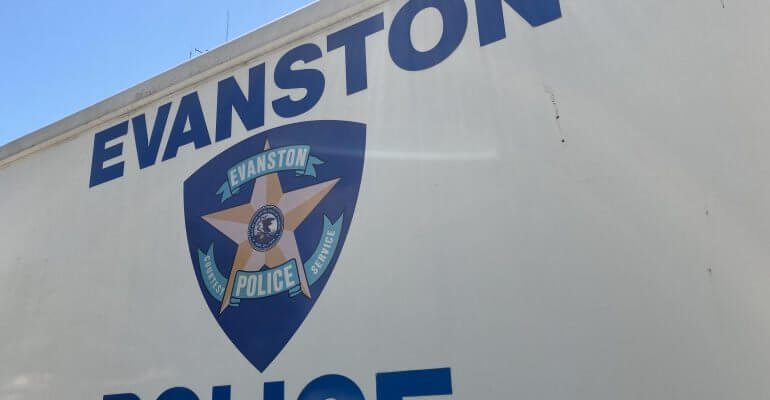 As incident after incident has shown, the issues of racial bias and excessive force that pervade police departments across the country also affect Evanston police — most recently illustrated in the detainment of 60-year-old black Evanston man Gregory Hall. Hall was injured after Evanston police misidentified him as an armed robbery suspect as he was leaving the Evanston Public Library south branch.

As many Evanston community members continue to describe their distrust of local police, the Evanston Police Department has tried to ease these tensions.  The Citizen Police Complaint Assessment Committee met for the first time in October to discuss reforming EPD’s complaint process and has been working on the matter since.  And most recently, this has taken form in the utilization of body cameras. 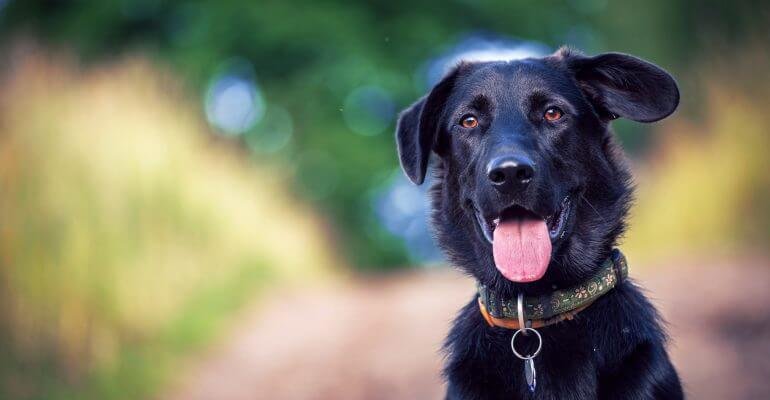 According to the lawsuit, when police arrived, Lark and two of her adult children told officers that the argument was resolved and asked them to leave.

They also told officers “that their family dog was in the basement,” where he was tied to a pole as he dried off following a bath, according to the lawsuit. Chance was a two-year old German Shepherd that the family received as a gift from his breeder.

While speaking with two officers in the kitchen, two other officers began to search the property. One opened the basement door with his gun drawn and shot Chance five times, according to the lawsuit 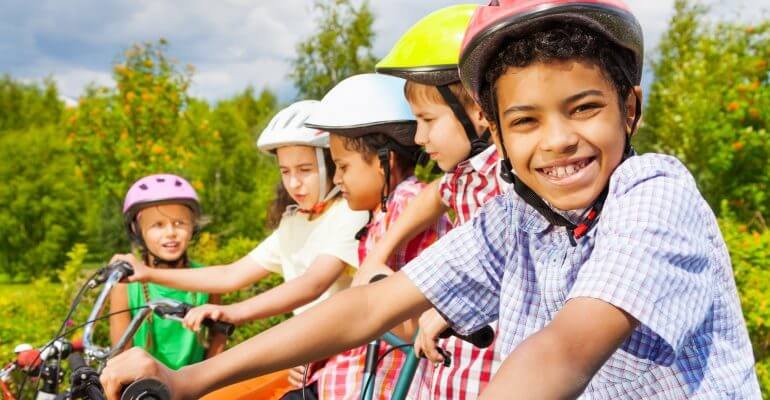 ‘Why are we arresting a 12-year old?’ Father questions if race prompted son’s arrest in Evanston

An Evanston 12-year-old was arrested, put in a police wagon and taken to the police station after officers saw him riding on the back of a bicycle that went through a red light, the boy’s father said.

“I realize and recognize we need police. But why are we arresting a 12-year old?” said Robert Bady, whose son, Iain, 12, was arrested in downtown Evanston after riding on the back pegs of his friend’s BMX bike July 14.

Bady spoke at the Evanston City Council meeting Aug. 14, telling aldermen he was upset his son, who is African-American, faced such serious consequences over something so minor.

“What did he do that was so egregious?” asked Bady. 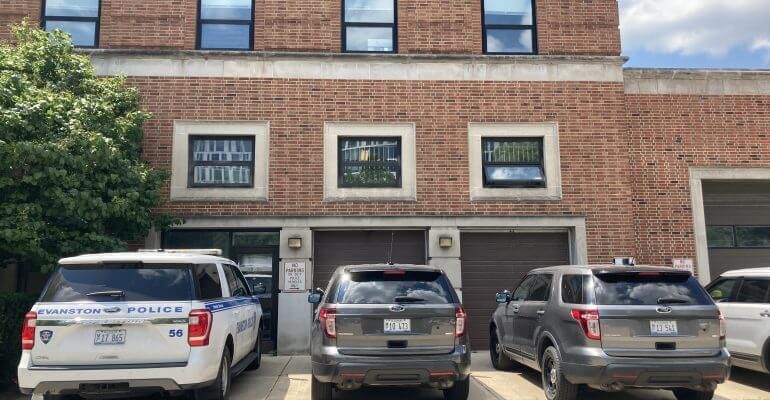 Evanston police were seven times more likely to search a black driver than a white one in 2014, according to a recent study from the University of North Carolina at Chapel Hill.

The study, which analyzed traffic stops from 132 police agencies across 16 states, found that Evanston police consistently had the highest black to white search ratio of any other department. Evanston police in 2009 were also roughly 11 times more likely to search a Hispanic driver than a white one. 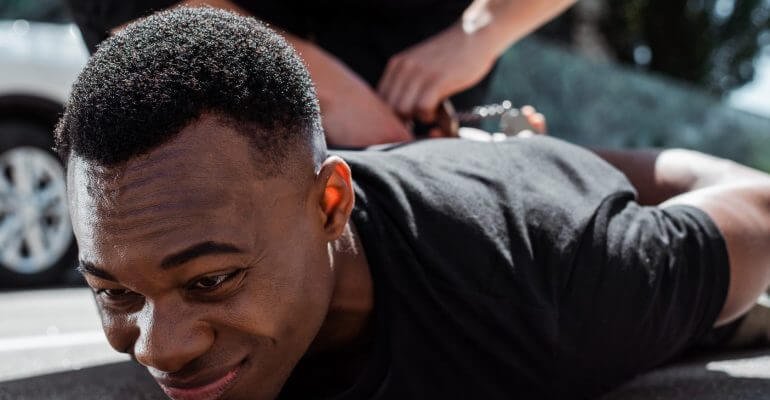 Two Evanston police officers are on leave and the department has launched an internal investigation after a 24-year-old African-American man was arrested Sunday while collecting signatures to run for local public office, according to Evanston Police Cmdr. Joseph Dugan.

Devon Reid, 24, was in the 1700 block of Sherman Avenue in downtown Evanston when he was stopped just after 5:30 p.m., Dugan said.